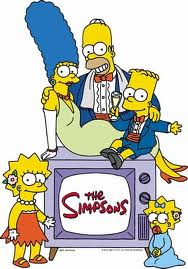 Well, apparently some people would care if  The Simpsons were to be cancelled at the end of this season; those people were the Fox executives.

20th Century Fox just announced a 2 season pickup of the legendary animated program. Shortly after my post earlier, Fox settled on an agreement with the original cast – Dan Castellaneta, Nancy Cartwright, Julie Kavner, Hank Azaria, Yeardley Smith, Harry Shearer – to come back for a 24th and 25th season for an undisclosed amount, but well under the $400,000 per episodes they were making until now.

Lets all celebrate by having a little Duff.