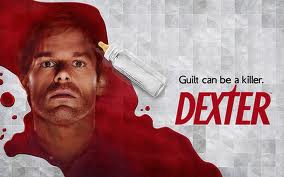 Last month, salary negotiations between Hall and Showtime started to get intense, which put a big question mark on rather the series would continue or not. The two parties couldnt settle on a $4 million gap in the shows budget. Hall wanted to continue for two more seasons for $24 million, the 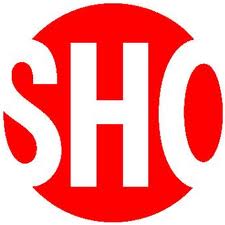 network wanted to pay him $20 million. Both have settled on an undisclosed amount somewhere in the middle.

The next two seasons of Dexter will consist of 12 episodes each, with season 7 production starting sometime next year.

Dexter has been on a hot streak this season in the ratings. This weeks episode was seen by 2.61 million people on that night, and an additional 1.99 million in repeats during the week. This has been the best rated episode since the season premiere. For the entire season, Dexter has been averaging 5.61 million this season across all platforms (live airings, repeats, and online viewing).

Micheal C. Hall, a three-time Emmy award nominee, and a Best Actor Golden Globe winner last year for playing title character Dexter Morgan, has expressed his interest in leaving the show after being on a TV series for 10 straight years. He co-starred on HBO’s critically acclaimed Six Feet Under for five seasons before he started working on Dexter.

In addition to Dexter, Showtime recently picked up its long running comedy Weeds this week also.