Four nominations total have been handed

out to coaches on The Voice, most notably going out to Blake Shelton, who gained the most nominations, two, one for Best Country Solo performance for his single, “Honey Bee.” The other nomination is for Best Country Song, who actually when to Dave Barnes for writing Shelton’s “God Gave Me You.” Both singles are available on Shelton’s latest album Red Blue River. 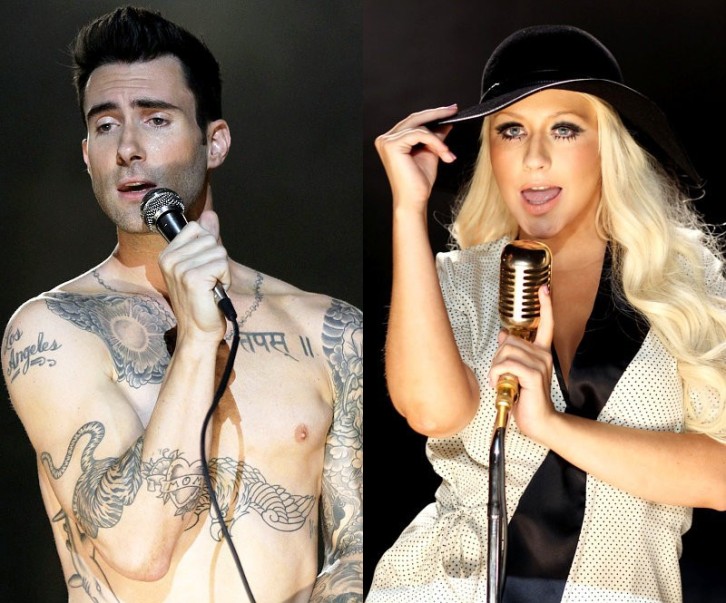 Adam Levine and his group Maroon 5, with the help of Aguilera, will be competing for the Best Pop Duo/Group Performance award for their hit “Moves Like Jagger”, while Cee-Lo Green got a nomination for his song with Melanie Fiona “Fool For You” in the Traditional R&B Performance category.

No judges from American Idol or The X-Factor received any nominations this year, more bragging rights for NBC and The Voice.

You will be able to see if any coaches for The Voice won their Grammys with The 54th Annual Grammy Awards air Sunday, February 12th at 8p.m. on CBS.

The second season premiere of The Voice will premiere after the Super Bowl on Sunday February, 5th on NBC.