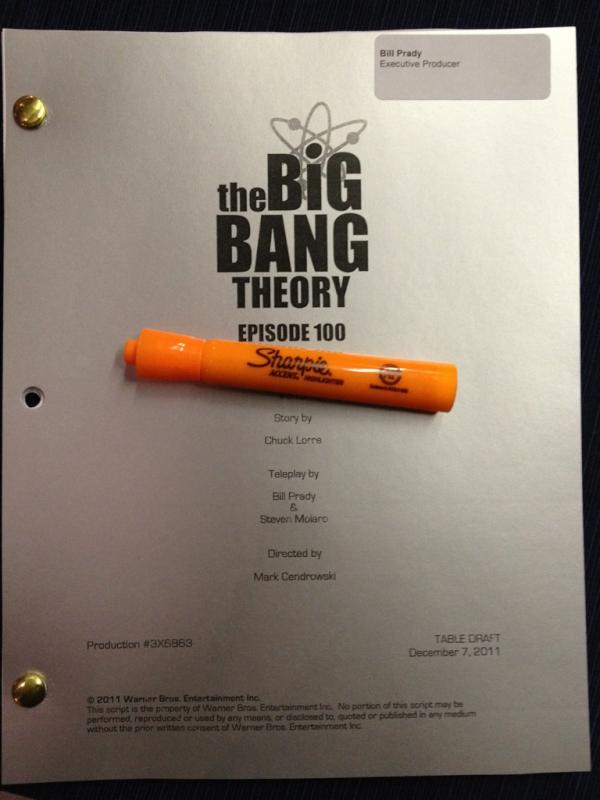 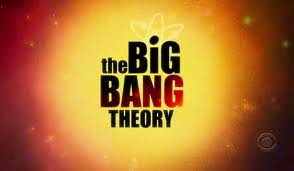 Many people wouldn’t be surprised that the hit CBS sitcom has lasted for 100 episodes. Its won two consecutive Emmy awards and a Golden Globe award for the series’ breakout out star Jim Parsons, rejuvenated the career of 1990’s teen stars Johnny Galecki (Roseanne) and Mayim Bialik (Blossom), and has turned Kaley Cuoco into a sex symbol. However, The Big Bang Theory had a rough start getting on air.

The show’s original pilot was set to debut in the 2006-2007 season, and was very different from the show that we all know and love today. The only characters to survive to the second pilot were Leonard (Galecki) and Sheldon (Parsons). Katie, who was re-worked as Penny (Cuoco) was played by Canadian actress Amanda Walsh and was described as a tough woman with a vulnerable interior. Very different from the bubbly, strong-willed, and opinionated Penny that we know now. 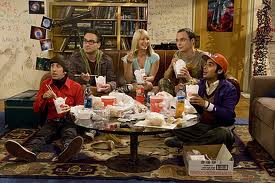 The Big Bang Theory has evolved a lot in the past five seasons. Starting off as a show that centered on four nerdy guys living across from a hot chick and always making sarcastic comments to each other, and transforming into a sitcom that may be the predecessor to NBC’s Friends. Big Bang has added two woman characters within the last two seasons – Amy Farrah Fowler (Bialik) and Bernedette Rostenkowski (Melissa Raunch) – to give Penny friends to play off of, and help the male cast members develop as characters, as well as bringing additional laughs to the show.

For the 2011-2012 season, The Big Bang Theory is averaging a total of 17 million viewers, ranking 5th overall on television. During its fourth season, Big Bang was briefly the #1 comedy on television, out-ranking Two and a Half Men and Modern Family.

The Big Bang Theory wont be going anywhere anytime soon, last season CBS ordered three more seasons of the show, bringing the total season order to seven. Who knows if the show will stop there.

The 100th episode of The Big Bang Theory will air Thursday, January 19th at 8p.m. on CBS.