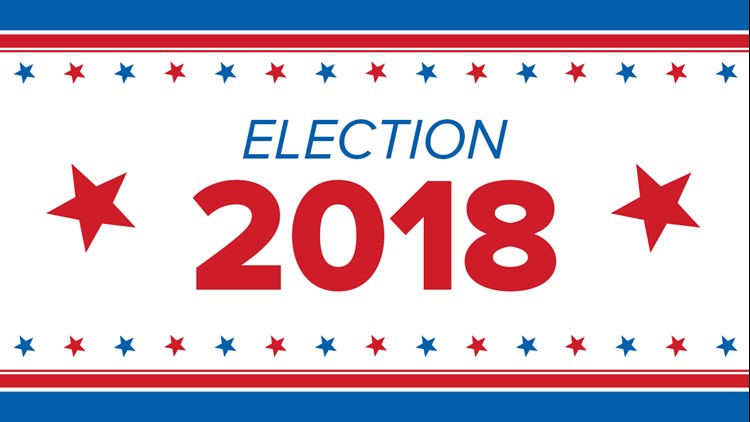 Today is Election Day 2018, and it’s a very important election day because so much is at stake in this country. So I sincerely hope everyone goes out and exercises their right to vote. There are going to be a lot of tight races and lots of anticipation while awaiting election results.

Some Americans will be happy with the results, some will be upset – that’s just how elections work, but at the end of the evening, you will be able to tune into a multitude of Late Night TV host who are airing live election specials with real time coverage in hopes to add joy to your election day, or ease your pain. Jimmy Kimmel, Stephen Colbert, Trevor Noah, and Seth Meyers will all be going live this evening lieu of taped episodes.

Jimmy Kimmel Live will host Sacha Baron Cohen (Showtime’s This is America), and the mayor of Los Angeles, Eric Garceti. The Late Show with Stephen Colbert will have Showtime’s The Circus co-host John Heilemann and Alex Wagner, and Patriot Act host Hasan Minhaj. Senior Writer from “Rolling Stone” Magazine Jamil Smith will join Trevor Noah on The Daily Show on Comedy Central. Late Night with Seth Meyers will have Billy Eichner (Billy on the Street), and Soledad O’Brien later in the night after all the election results are in for a live analysis of the results.

No matter who you decide to watch tonight, just GO VOTE!