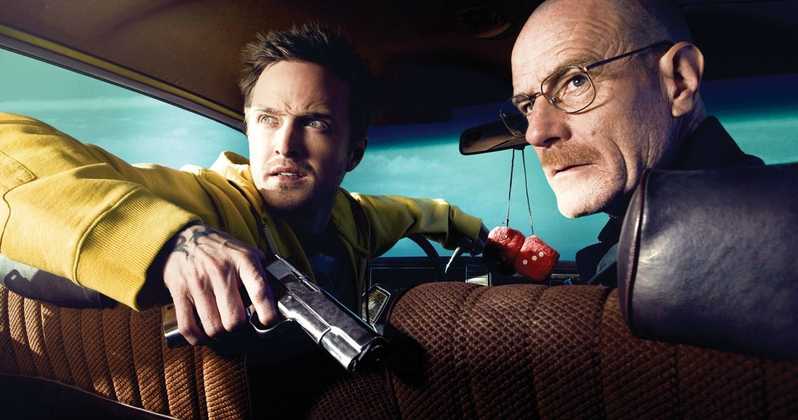 Yes, this is true. A Breaking Bad movie is the works!

According to The Hollywood Reporter, Breaking Bad creator Vince Gilligan has been working on a script for a follow up movie for a while, even though at this point it’s unclear if the upcoming Breaking Bad movie will be a TV movie for AMC, or a theatrical release, but it is set to go into production this month in New Mexico.

Details are limited. The biggest unanswered questions are if Bryan Cranston, Aaron Paul, Anna Gunn, and Dean Norris will be back to reprise their roles from the original series, which ran for five seasons from 2008-2013, and if the movie will pick up from where we last saw Walt and Jesse in the series finale. It could be a prequel like Better Call Saul, or entirely removed from the Breaking Bad universe that we already know. What we do know is the premise – it’ll follow a man who has escaped a kidnapping, and is looking for his quest for freedom. That man sure does sound like Jesse Pinkman, doesn’t it?!

The upcoming Breaking Bad movie, which will be a two-hour movie, goes into production this month in New Mexico.

Check back for more Breaking Bad details as they emerge.