Full disclosure, I  was a R. Kelly fan. 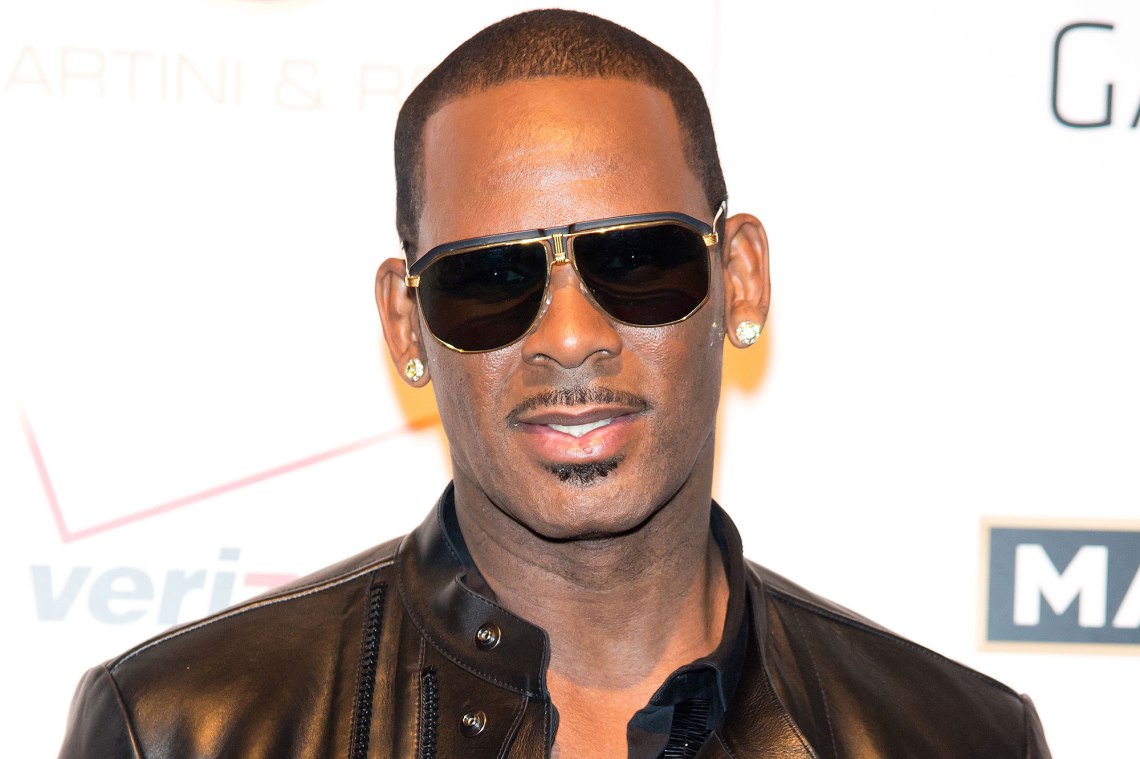 Surviving R. Kelly delves into the life of R. Kelly and the victimization, intimidation, sexual and mental violence he’s caused to numerous women over his years in the spotlight as an R&B and Pop music icon. The first hour of the series dug into his upbringing in Chicago and shed light on what led to the cause of his monstrous behavior – himself being sexually abused as a child. Then transitions into his sudden rise to fame after winning a talent show, the timeline of his relationship and eventual marriage with singer Aaliyah, who was 15 years old at the time of their marriage, and digs into his continued predatory actions toward other underage girls all the music he was creating for the masses was really being used as a shield for his pedophilia.

The most daunting outcome of the first two-hours of Surviving R. Kelly is that none of the testimonies from the victims, family, former entourage members, and his ex-wife is a revelation to the American public about his deviant behavior. As the second episode was titled “Hiding in Plain Sight,” that’s exactly what he did. He wrote hit after hit, that eventually defined a generation – Bump N’ Grind, Ignition (Remix), Trapped in a Closet, Step in the Name of Love, and his most famous ballad I Believe I Can Fly – and those don’t take into account the hit records he wrote for other artist! He not only manipulated the women he victimized with the promise of safety, security, love, and fame but also manipulated his millions of fans by writing music about his predatory actions. Music that millions of people party to still to this day. 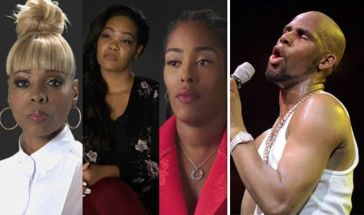 Yes, it’s shocking to see the heartbreaking testimonies of the countless women who were brave enough to come forward to tell their stories, but R. Kelly was acquitted on 14 counts of child pornography for the 27-minute sex tape back in 2008. Shouldn’t that have been enough? Apparently not, because he still continued to produced and release music, and be celebrated by fans everywhere. Were we stupid? Did we not want to come to realization that he was doing this to young girls, young black girls, black women after the numerous public accusations and eyewitness accounts from some of his closest friends, and confidants? We as the music listeners should be ashamed of ourselves, myself included, who continued to support his music and celebrate when we would hear an R. Kelly song come on the radio, or in a bar or club. We should all be ashamed.

This goes even deeper and further than just R. Kelly. It touches on the age-old question of can we separate life from art? Michael Jackson, Chris Brown, Woody Allen, Bill Cosby – no matter what genre of entertainer you are, no matter color or race or age, we question if we can still admire an individuals work of art despite the heinous transgressions that take place within their personal lives. In all honesty, that questions is still to be determined, but not in this instance! R. Kelly’s songs amplified what he was doing behind closed doors from his fans, but it was right in front of the faces of the people closest to him. He continued to write songs about abusing young girls and women, while he had the nerve to be doing that exact thing in the studio he was recording those songs in, right in front of people! The managers, friends, family members of the victims allowed this to continue because of R. Kelly’s power, fame, and talent, and easygoing personality. In some cases, the people who allowed these actions to continue for over 25 years and stayed silent, until now, should be held accountable to the highest extent of the law as accessories to his deviant behavior – but honestly them nor R. Kelly will probably never be prosecuted for the physical or psychological harm that they’ve caused over the years.

The first two-hours of Surviving R. Kelly was extremely painful to watch, and I can only imagine the next four-hours of the documentary will only be more emotionally exhausting to consume. The ugly truth has always been staring us in the face, but Surviving R. Kelly makes it impossible to look away and ignore the truth moving forward.