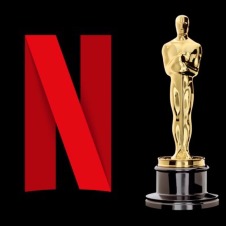 It was looking like Netflix was going to pull off a big win at the Oscars by winning Best Picture for its foreign-language film Roma. I cautiously predicted it to win, but that accolade went to Green Book.

If Roma were to win Best Picture, it would have been Netflix’s first film to do so. Also, it would have meant that Netflix won an Oscar before it won an Emmy.