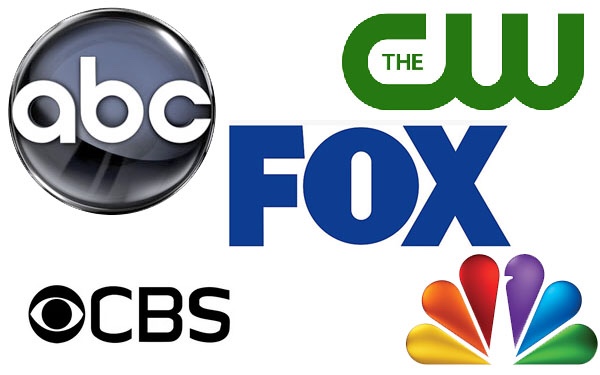 The broadcast TV upfronts are a week away and it’s time to take a closer look at what the networks schedules may look like for the 2019-2020 season. Over the next week, ABC, CBS, Fox, NBC, and The CW will be making the final calls on what shows will be renewed and canceled. Here is a breakdown the fate of CBS’ shows and whether they’re RENEWED, LIKELY TO BE RENEWED, COULD GO EITHER WAY, LIKELY TO BE CANCELED OR CANCELED.

CBS is going into next season without its biggest asset, The Big Bang Theory, which is ending Thursday, May 16th. CBS must be grateful for its durable NCIS franchise, as well as strong performing newcomers this season with FBI, God Friended Me, and The Neighborhood.