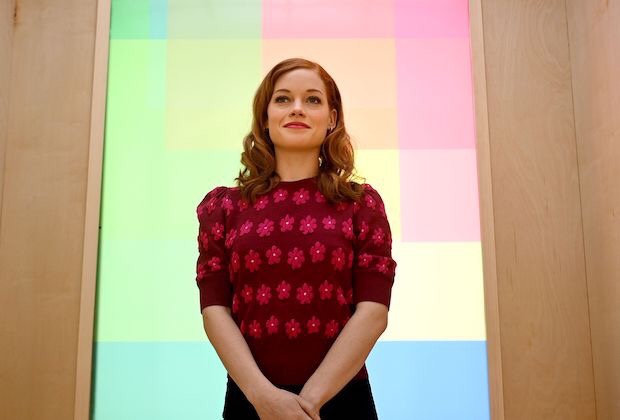 Described as a “joyous and celebratory drama,” Zoe (Jane Levy) starts to hear other people’s thoughts through song. Initially, Zoe questions her new abilities but decides to embrace them instead.