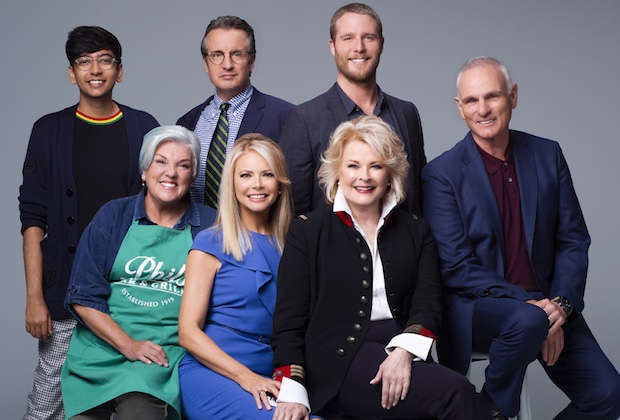 CBS cleaned house of many of its comedy series including Fam, Happy Together, Life in Pieces and the revival of Murphy Brown.

Happy Together turned into one of the biggest disappointments of the 2018-2019 season. Damon Wayans, Jr was one of the most in-demand actors of last season and CBS gave Wayans, Jr a lucrative talent deal with producing credits. Happy Together was CBS’ only fall show not to earn additional episodes.

Fam was a midseason replacement starring Nina Dobrev (The Vampire Diaries) and Tone Bell. The series never gained momentum in the ratings and finished the season as CBS’ second lowest rated comedy.

I’m a surprising turn, Life in Pieces will be ending after four seasons. While never being a ratings winner, Life in Pieces was a solid utility player for CBS, with its audiences following the show through multiple timeslot shifts. It’s even more surprisingly that it’s studio, 20th Century Fox TV (now owned by Disney) didn’t work harder to secure a renewal seeing that the show would’ve crossed the magic 100 episode threshold coveted for syndication with one more season.

The cancellation that will most likely hurt viewers the most is Murphy Brown. Candice Bergen returned to her iconic character after 20 years, and her timing couldn’t have been more perfect with the state of media and politics. The revival was always slated to produce 13 episodes, but creator Diane English was “optimistic” the show would have another season.