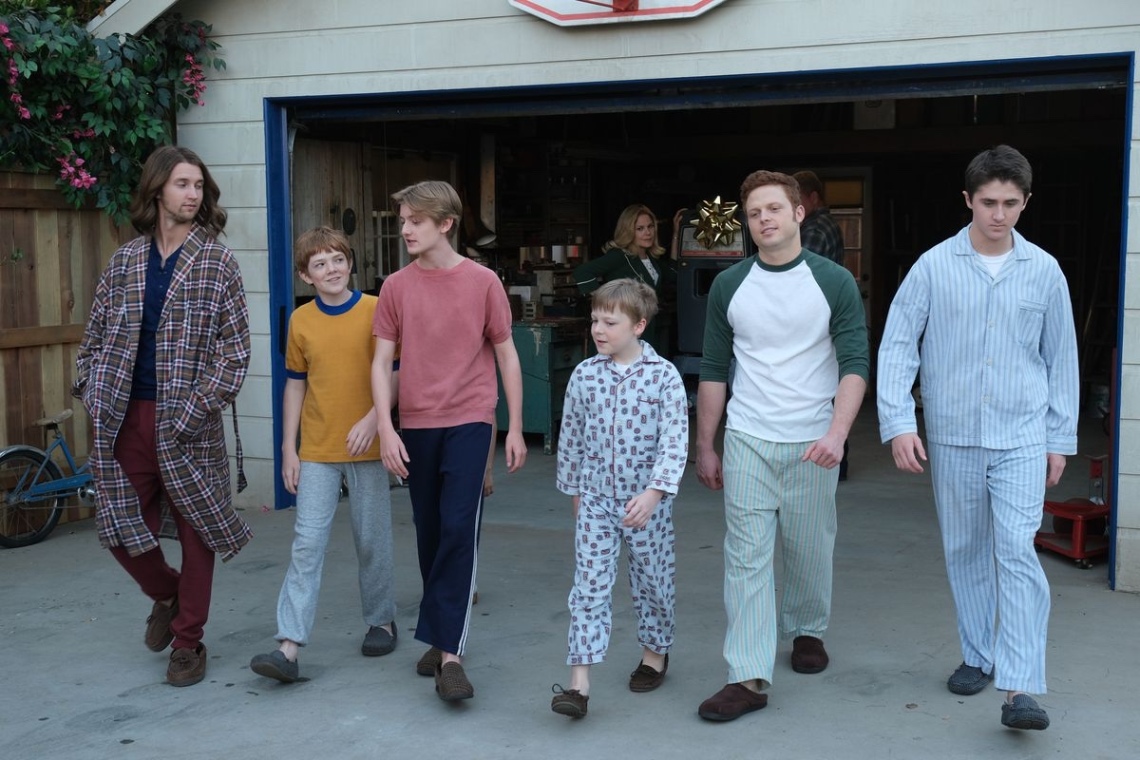 ABC continues with its renewals and cancellations, announcing the cancellations of freshman series The Kids Are Alright and The Fix.

Legal thriller The Fix didn’t start out a rating winner since its debut in March, premiering to only 4.4 million viewers. 1970’s-set The Kids Are Alright did alright in the ratings, but on a network with an overabundance of family comedies, alright ratings just aren’t good enough.

Sophomore series Splitting Up Together and Friday Night comedy Speechless has also been cancelled.

These are the second and third cancellations by ABC, the first being Shonda Rhimes’ legal drama For The People.

ABC announced the renewals of Grey’s Anatomy, Station 19, and How to Get Away With Murder earlier this morning.

Remaining comedies awaiting their fates are Bless this Mess, Fresh Off The Boat, The Goldbergs, Speechless, and Schooled.

Keep up with all of ABC’s renewals and cancellations here.