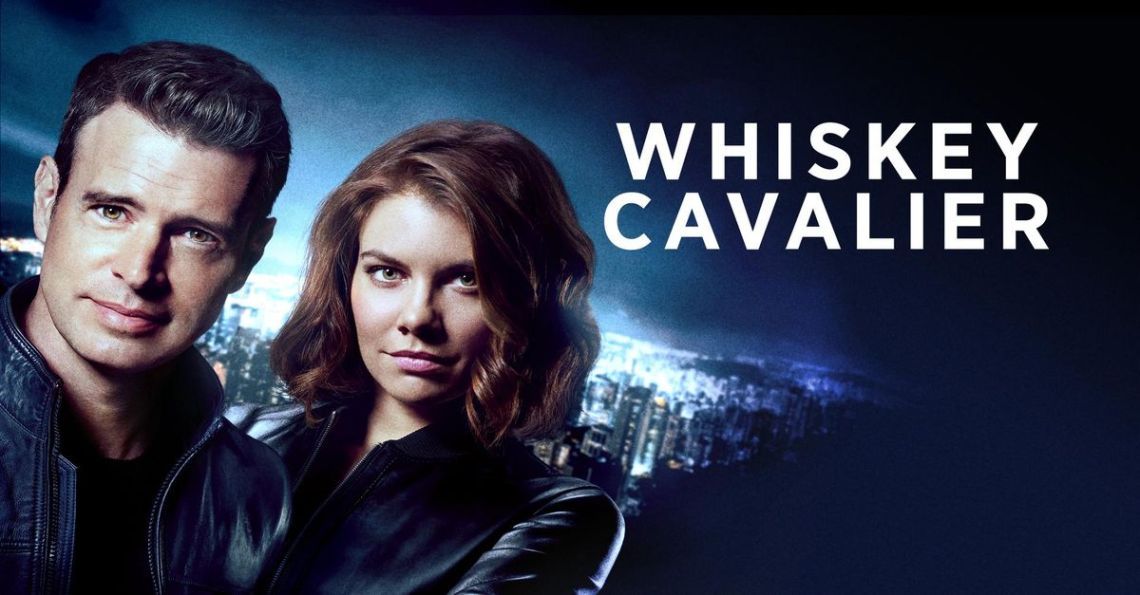 ABC made a last minute decision to cancel midseason spy thriller Whiskey Cavalier after one season.

Debuting in April, Whiskey Cavalier never really took off in the ratings only averaging 6.6 million viewers and a 0.4 in the 18-49 demographic in its Wednesday 10p.m. timeslot, not enough for ABC to renew the expensive globe trotting series from outside studio Warner Bros. TV – the studio plans to shop the show to other outlets.

Whiskey Cavalier got a big marketing push this spring, launching after the Oscars with hopes that its two recognizable stars Scott Foley (Scandal) and Lauren Cohen (The Walking Dead) would draw eyeballs to the Wednesday timeslot, which has been troublesome for ABC for quite a few seasons.