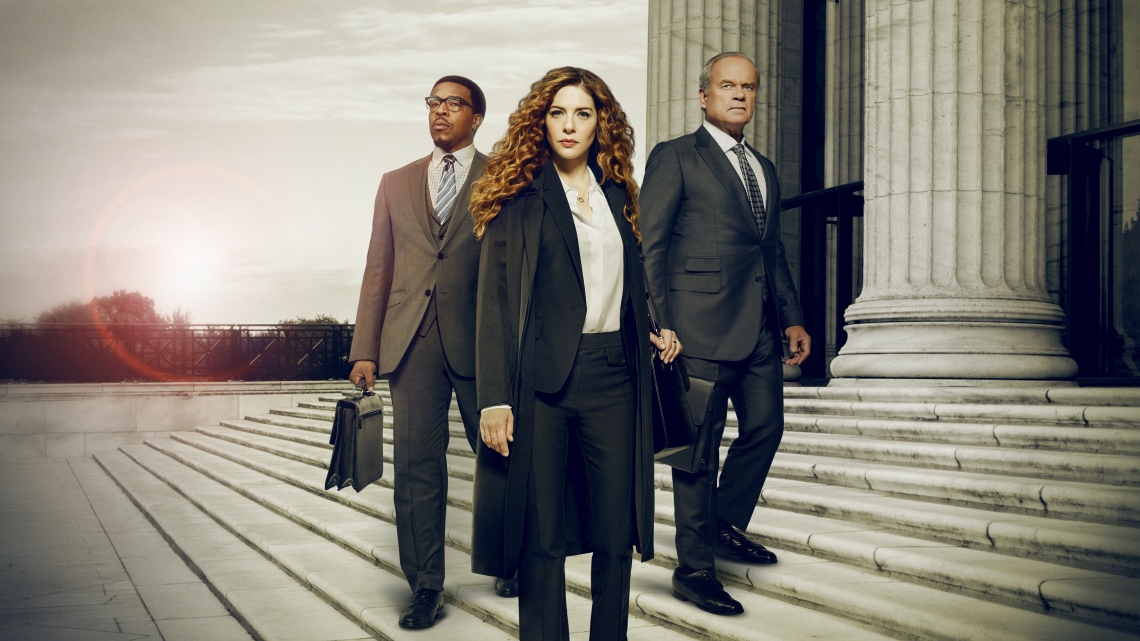 Fox handed out an expected cancellation of its freshman legal drama Proven Innocent.

Starring David Hornsby, Kelsey Grammer and Rachelle Lefevre, Proven Innocent was based in a fast-paced Chicago law firm where the team explores ways to exonerate the “proven innocent.” Fox was hoping this procedural would fill the role of long-running Bones in its line-up, but since its March debut, ratings have been steadily declining in its Friday night timeslot.

David Hornsby won’t be off the air for long, NBC recently picked up his new starring vehicle, Lincoln, based off The Bone Collector novel and feature film starring Denzel Washington and Angelina Jolie.

Proven Innocent joins a long list of Fox cancellations this season, including Rel, The Gifted, The Passage, The Cool Kids, Lethal Weapon and Star. Keep track of all of Fox’s renewals and cancellations here.