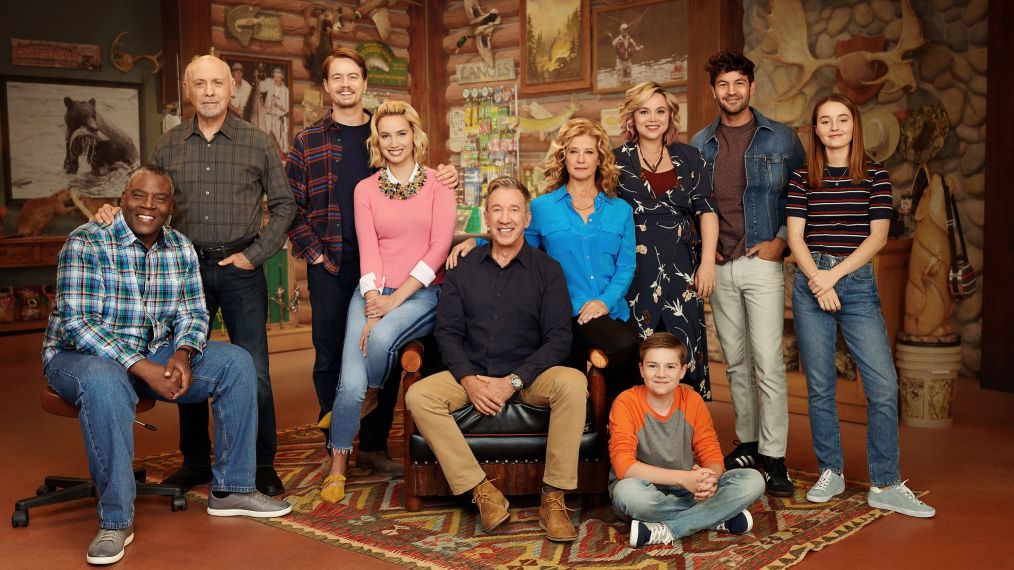 Fox is giving Last Man Standing a huge vote of confidence this January by moving the comedy series to Thursdays at 8p.m. when Thursday Night Football ends.

It seemed to be bad news when Fox unveiled their schedule yesterday and season 8 of Last Man Standing was nowhere to be seen on the schedule, recently being displaced out of its Friday night slot by WWE Smackdown. There won’t be much of a wait, with Last Man Standing being paired with new comedy series Outmatched, starring Jason Biggs and Maggie Lawson and promising new drama series Filthy Rich starring Sex and the City alum Kim Cattrall.

Fox’s big goals for its 2019-2020 season was to set comedy goals. “We set some comedy goals, one of which was ramping up our animation lineup; that was our No. 1 comedy target” Fox Entertainment president Michael Thorn said during Fox’s upfront presentation. “One of the other goals was to find a new companion to Last Man Standing.”

Even though LMS is coming from Fridays, which is usually a lower-watched night, since the shows jump from ABC to Fox, the show has been nothing but a success. The series has improves Fox’s 8p.m. timeslot year-over-year performance by 112% in total viewers. Last Man Standing has been averaging over 11 million viewers over multiple-platforms. Fox is hoping some of the audience travels to Thursdays as LMS is set to go head-to-head with NBC’s comedy lineup.