The 71st Annual Primetime Emmy Awards are weeks away and it’s time to narrow down who I believe SHOULD WIN and WILL WIN at this years Emmys. Let’s take a look at Outstanding Drama Series.

Who Should Win: Killing Eve

It’s pretty tough to imagine anything winning Outstanding Drama Series other than the blockbuster finale season of Game of Thrones. Choosing an alternative from the remaining seven series is tough, but if anything has the slightest chance of overthrowing Game of Thrones, I’d go with Killing Eve. Aside from Game of Thrones, there isn’t a drama series that has taken over the zeitgeist of the Peak TV era in recent years like Killing Eve has, and its impact last longer than just a few weeks. Ratings for grew week-over-week during season one and grew in season two due to word of mouth.

Killing Eve earned nine nominations this year (up from two in 2018), and got the important trifecta of Outstanding Writing, Directing and Casting in a Drama Series nominations that indicate a path to the top prize at the Emmys – the only other shows in this category to do so this year are Succession and Game of Thrones. It’s also quite impressive that both Sandra Oh and Jodie Comer are nominated in the Outstanding Lead Actress in a Drama Series category – two woman from the same show haven’t shared this category since Edie Falco and Lorraine Bracco from The Sopranos in 2001. Fiona Shaw was also able to break through the Game of Thrones clutter and nabbed herself a nomination in Outstanding Supporting Actress in a Drama Series. A Killing Eve win would be shocking as well as extremely deserved.

Who Will Win: Game of Thrones 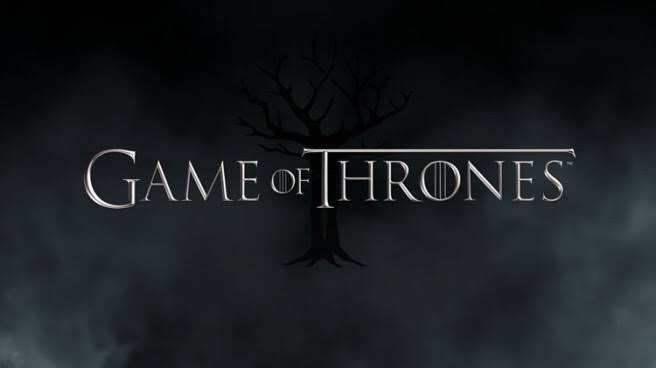 Let’s just face the facts, Game of Thrones is going to win its final Outstanding Drama Series award and if anything else here prevails, it’ll be one of the biggest shocks in Emmys history. Not only did Game of Thrones garner a whopping 32 Emmy nominations this year, the most of any series in history in a single year, it also dominated the Supporting Actress in a Drama Series category taking up four of the six slots. First-time nominees Sophie Turner and Gwendoline Christie join Lena Headey and Maisie Williams, Carice van Houten earned her first nomination in Outstanding Guest Actress in a Drama Series and Alfie Allen got a shocking, but well-deserved nomination joining co-stars Nikolaj Coster-Waldeau and eight-time nominee Peter Dinklage vying for Outstanding Supporting Actor in a Drama Series. Dinklage, who’s the frontrunner in this category, is competing for his fourth trophy. If he wins, it’ll make him the most-winningest actor in ever in this category. Kit Harington and Emilia Clarke were also able to breakthrough in the lead acting categories for the first time after previously being nominated in the supporting categories.

I’m not saying Game of Thrones will go 32-0 this year, but with its sheer amount of nominations, it’s evident voters of the Television Academy strongly admired the final season, despite the shows controversial finale season and divisive ending. 32 nominations will surely translate into numerous wins for HBO’s outgoing flagship series.