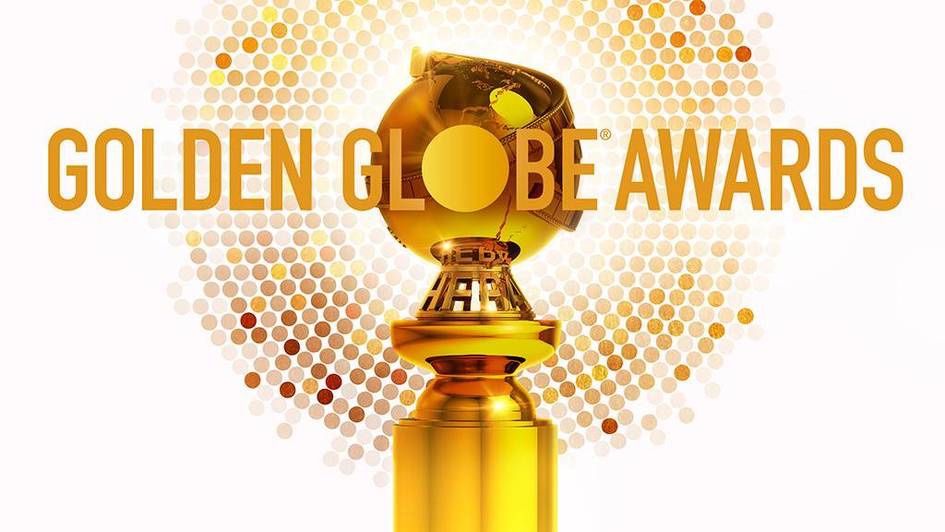 The accelerated 2020 awards season is kicking off tomorrow night with the 2020 golden Globes! Nominations were announced just a short 25 days, so now it’s time to break down which television actors and shows will walk away with victories tomorrow evening.

I’ve been on a Succession kick all of 2019 and it’s going to continue into 2020! Popularity for what may arguably be HBO’s new flagship series, Succession made waves during its sophomore run from critics and viewers alike. It’s widely known that the Golden Globes love to reward the newest series, which is why it’s tough not to predict The Morning Show, but this is also Succession’s first time in the globes race as Best Drama Series after a snub last year.

We also cant forget about HBO’s Big Little Lies, which wont top prize in 2017 for Best Miniseries or Television Film, or Netflix’s The Crown, which is finally back from its extended hiatus and ready to take another win home after prevailing in this category in 2016.

The only actor who’s returning in this category is Pose star Billy Porter, fresh off his recent Emmy win for the series, but I’m reluctantly predicting a win for Rami Malek’s role in Mr. Robot as the winner is this category. Malek is fresh off a globe win last year for his role in Bohemian Rhapsody, and Robot recently concluded its successful four season run on USA just weeks ago. Malek has been nominated here twice before in 2015 and 2016, and I think a win here is imminent.

This category is wide open for a new winner since no 2019 nominees are returning for contention, but there’s a lot of fascinating outcomes that could happen in this category. Could Olivia Colman win for her role as Queen Elizabeth II in The Crown just like Claire Foy did in 2016? Will the Globes reward another actress from Killing Eve and make recent Emmy winner Jodie Comer take home the globe like her co-star Sandra Oh in 2019? Will Jennifer Aniston win her second Golden Globe for The Morning Show, her most applauded role yet – a role that got better and better as the show progressed? My bets are on Jennifer Aniston!

Best Supporting Actor in a Series, Miniseries or Television Film

Winkler, Arkin and Culkin are all back in contention for their sophomore runs of Barry, The Kominsky Method and Succession, respectively, losing to Ben Whishaw for his sweeping performance in last years miniseries A Very English Scandal. I’m betting on another foreign actor, Andrew Scott, take the globe again this year as his role as the “Hot Priest” in Fleabag, a role that was one of the most talked about of 2019. Scott shockingly nabbed a nomination for this role. With all the buzz and admiration still swirling about Fleabag after its three Emmy wins back in September, I wouldn’t be too shocked at a win here for Scott.

Best Supporting Actress in a Series, Miniseries or Television Film

Although Big Little Lies season 2 wasn’t the fresh rollercoaster ride as it was in season 1, it’s still a big golden Globes winner, taking home FOUR Golden Globes in 2018, winning in each category it was nominated in. Laura Dern prevailed in this category over Shaliene Woodley, I think Streep has a good chance of winning for her role as Mary Louise Wright, overbearing mother-in-law to Celeste Wright (Nicole Kidman).

How could Fleabag not win here? Even though the Globes like to reward the shiny and new kids on the block, which would lead people to predict Netflix’s The Politician, I feel like that show didn’t make a splash as much as Netflix would’ve liked this past fall. This will also be the last time to reward Fleabag since it won’t be returning for a season three, according to creator and star Phoebe Waller-Bridge, so its now or never for the Hollywood Foreign Press Association to recognize this television gem.

No actor has won this category two years in a row since Alec Baldwin for 30 Rock in 2009 and 2010, and I highly doubt Michael Douglas’ role in The Kominsky Method will buck that trend. Ramy Youssef’s much talked about self-titled series Ramy made a splash when it debuted last spring on Hulu, with many talking about its awards potential. Ramy never seemed like a big Emmy draw, but Youssef seemed like a shoe-in here at the Globes. He definitely fits the mold of a globe winner for best comedy series – young actor of color, creator, writer and starring in their own series – sounds like Youssef could follow in the footsteps of 2016 winner Donald Glover (Atlanta) and 2017 winner Aziz Ansari (Master of None).

Rachel Brosnahan is going for three in a row this year for her role on The Marvelous Mrs. Maisel, but there are some hurtles standing in her way. The first being Phoebe Waller-Bridge. Fleabag is a machine this year and I can’t see anything that can or will stop it this year. We’ll see on Sunday!

There’s no doubt in my mind that Chernobyl will prevail as the Best miniseries of the year, especially since it doesn’t need to compete against the egregiously snubbed When They See Us, so no need to go into a deep dive into this category

I know Chernobyl is going to have a great night at the Golden Globes, and it’ll leave with more that one award. I have it predicted as Best Miniseries or Television Film, and it’ll certainly pick up an acting award too. Out of the three actors nominated this year, the other two being Skellan Skargard and Emily Watson, I think Harris has the best chances due to his competition here – since Jharrel Jerome, just like When They See Us, was egregiously snubbed.

Kailtyn Dever had quite the 2019 with critically-acclaimed roles in Booksmart and the Netflix mini-series Unbelievable, a role I’m most certainly sure she’ll win a globe for.